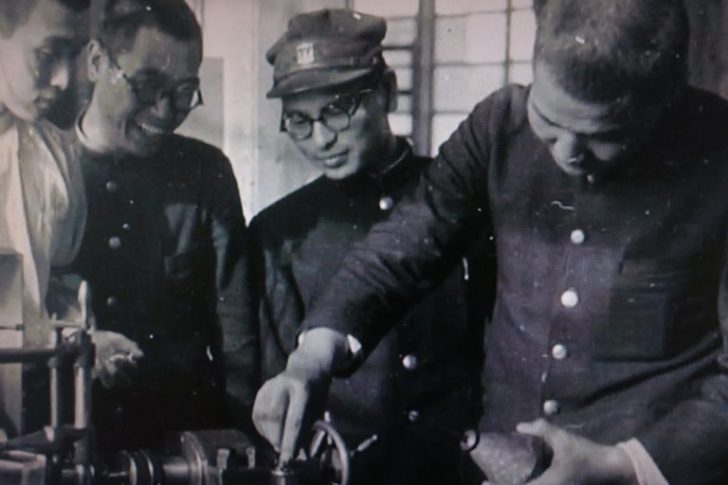 The students who studied at the Imperial University of Tokyo, the second faculty of engineering didn’t join the battle in the fields in order to produce weapons.

As a result, they all survived and became pioneers in many industries.

The bureaucracy was aiming to accomplish heavy industrialization regarded as the most difficult task while making the most of the engineers’ great abilities who unexpectedly trained by the war. The first thing the MITI (The Ministry of International Trade and Industry) tackled was growing the automobile industry.

The car industry was massively broad-based and capable of making other relative industries including the steel, glass, and rubber industries grow up together.

Therefore, the MITI deemed that a whole heavy industry would be able to expand and a great deal of employment would also be generated if they succeeded in growing the automobile industry.

In order for the MITI to develop car companies, they implemented protective trade practices until the automakers were able to produce competitive cars against European and American enterprises.

The MITI imposed a-40%- on import cars. The European and American countries urged the MITI to decrease the tariff by necessity, but they resisted and protected the car industry as a shield.

“Now when I think about it, we put unthinkable restrictions on imports and imposed high tariffs on imported cars. Foreign people became angry at us and I was preached by them, they said things like “it is impossible to acquire highly-developed technology like automobiles. If you want to have a car, just buy it from us. If you want to make money for buying the car, you should earn money by selling textiles and daily goods, which are Japan’s best fields”. It was terribly unpleasant for me to hear that and I was determined to succeed in growing the automobile industry, and surprise them with our technology. ‘Just you wait and see’, I murmured in my heart.”

Around this time, the MITI established *a special law which later extensively developed Japan’s manufacturing.  *Including temporary measures of promoting the machinery industry. 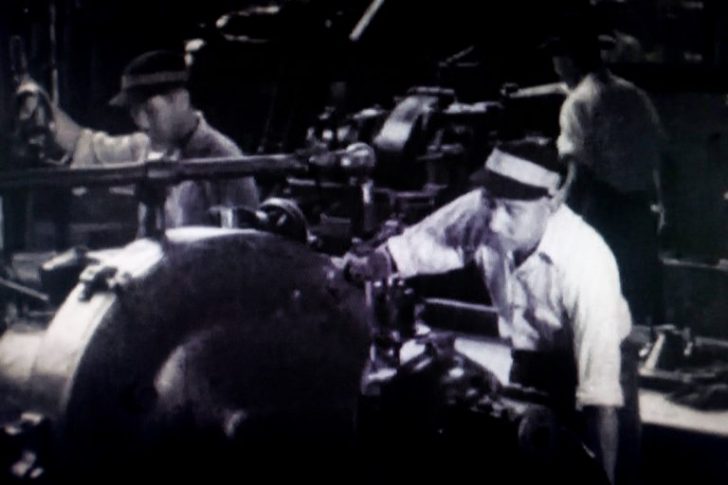 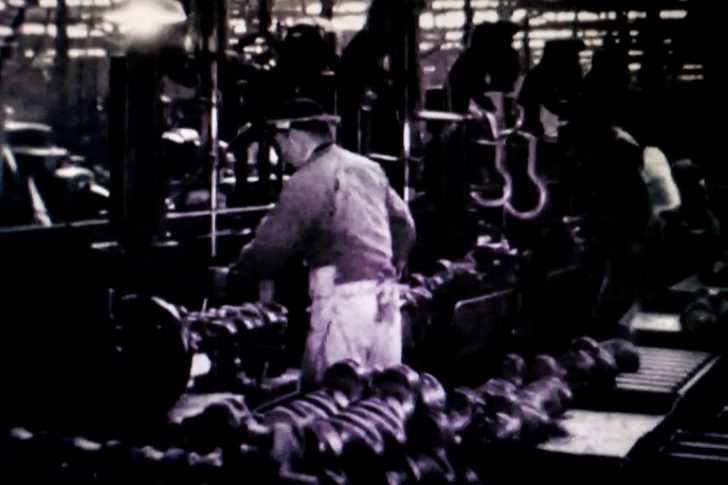 They tried to support not only makers of end products, but also parts suppliers. Therefore, even small and medium-sized enterprises that had difficulty in were able to get loans from banks and it enabled them to invest in their plants and equipment radically.

If anything, this was more for supporting small and medium sized companies, whose machines and equipments had fallen behind their competitors’ to be able to introduce the highest levels of, and improve the quality of, their products.” 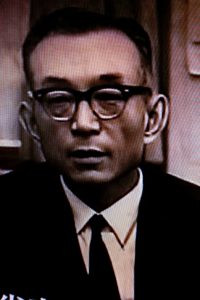 “The company was able to get a loan of ¥ 20 million ( ¥ 20 million (now ¥120 million = US$ 1.2 million) from a bank, and purchased the latest equipment from the U.K. Then, Kuroda studied overseas machines and developed new equipment with added improvements, which helped them to polish their skills.”

The MITI implemented protective trade practices until the automakers were able to produce competitive cars against European and American companies in order to grow the automobile industry.

Japan’s economic growth recorded 8.8% in 1955.
This was the takeoff of the high growth. However, back then no one was thinking that this growth would last for 20 more years…. Except for him.

Osamu Shimomura (the Ministry of Finance) realized that this economic boom would lead to the takeoff of the historical economic growth. 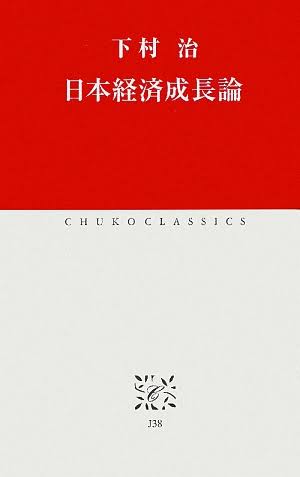 From 1955, Japan recorded high growth for 2 consecutive years, but Japanese people were expecting stagnation to come again. Shimomura was writing a dissertation in order to establish a theory which could help Japan’s economic growth as soon as possible.

While he was writing this, he contracted tuberculosis regarded as impossible to recover in those days, but he miraculously overcame a-3-year-battle of the disease and finally perfected the theory. 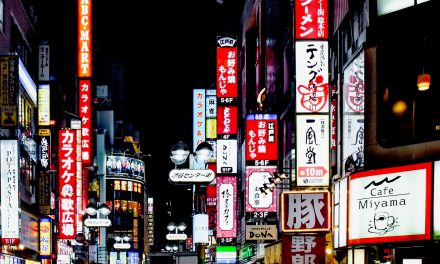 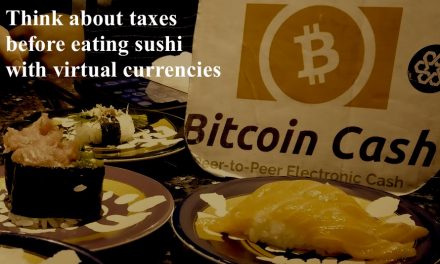