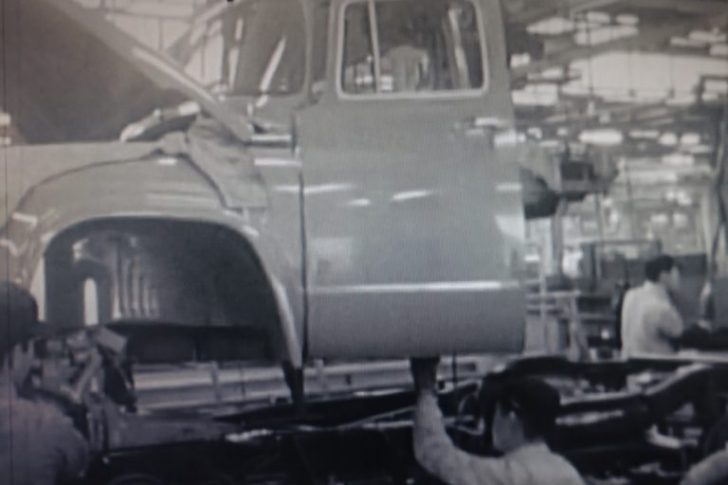 The MITI implemented protective trade practices until the automakers were able to produce competitive cars against European and American companies in order to grow the automobile industry.

As a result, Japan’s economic growth recorded 8.8% in 1955 and this was the takeoff of the high growth.

Shimomura’s business forecast based on his theory was an extraordinary prediction that a 10% economic growth would last for over 10 years.

This theory was not accepted by people and regarded as nothing more than megalomania. 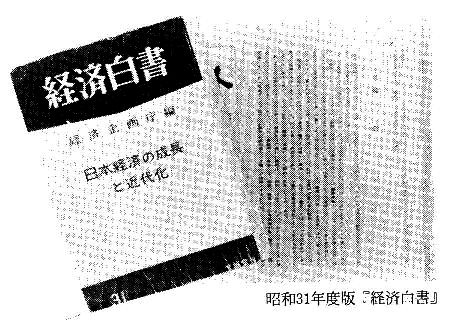 In fact, the economic white book published in 1956 also talked about the pessimism of Japan’s economy. A famous passage in the book goes as follows, “The nation is no longer in an immediate postwar period”.

This means that around this time when Japan was considered to have recovered from the war, Japanese economists stated that Japan couldn’t expect to have as high economic growth as before. No one, excluding Shimomura, figured out that the potential of high growth was lurking in Japan.

Shimomura’s theory totally agreed to the economic growth which later happened in practice. Shimomura who learned Keynesian economics came to the conclusion that a trigger for economic growth was the investment in plants and equipment of private companies.

From right after the end of WW2, Shimomura visited a lot of factories and saw many producers working with very poor equipment and aiming to make as many products as possible. The nation was passionate about production.

Shimomura thought that if a policy which promoted companies to carry out the investment in plants and equipment was worked out, dramatic economic growth would start spontaneously. 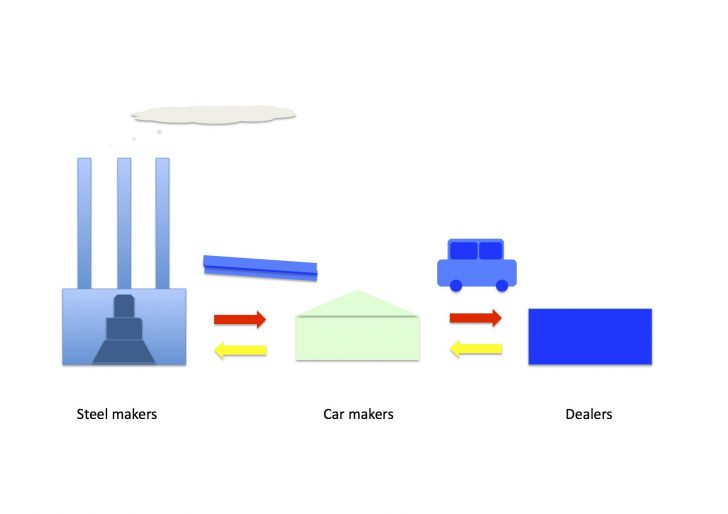 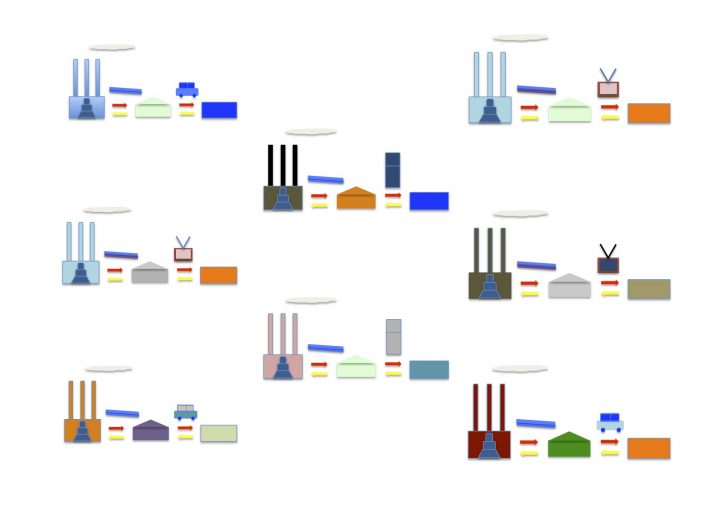 → If this positive cycle happens in all industries, Japan’s economy will rapidly improve. This was the core of Shimomura’s theory. 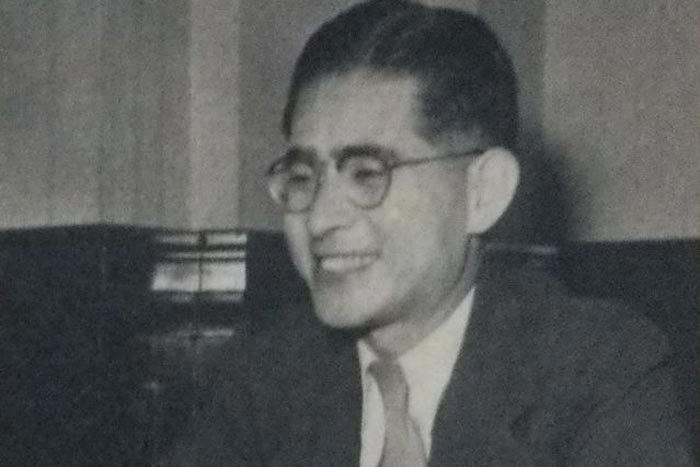 “The capital investment in the industrial world will push through the economy with the power of innovation. I surveyed our future while thinking of this result.”

Shimomura had a fateful meeting with a politician in the summer of 1958. He was invited to a study meeting as the main guest.

The politician was a member of the House of Representatives, Hayato Ikeda.
Ikeda was a promising politician since he had held some important positions, including the Minister of Finance and of the MITI.

However, Ikeda started to be regarded as an inappropriate person for Japan’s Prime Minister due to his lots of *controversial remarks. 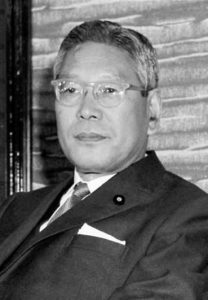 “I think it is strange if people say, we will die because tax is high.
Bankruptcies of small and medium sized companies and suicide cannot be helped.”

In order for him to become prime minister, he was looking for an economic policy which would be able to help him appeal to voters.

He found Shimomura’s High-Growth Theory and decided to adopt it for his election policy.

In reality, he was not able to understand Shimomura’s theory which included very difficult numerical formulas.

However, he strongly agreed with Shimomura on his theory where he claimed that strong growth power was lurking in Japan.

All Ikeda had to do was paraphrase Shimomura’s difficult theory to accessible language that everyone would understand. Ikeda claimed that he would be able to double income wages in ten years. 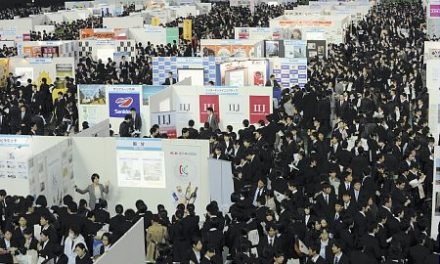 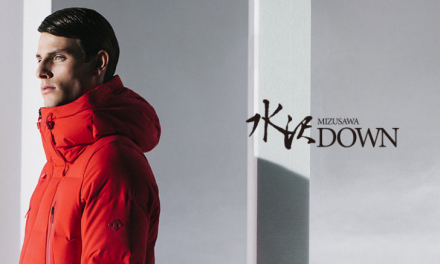