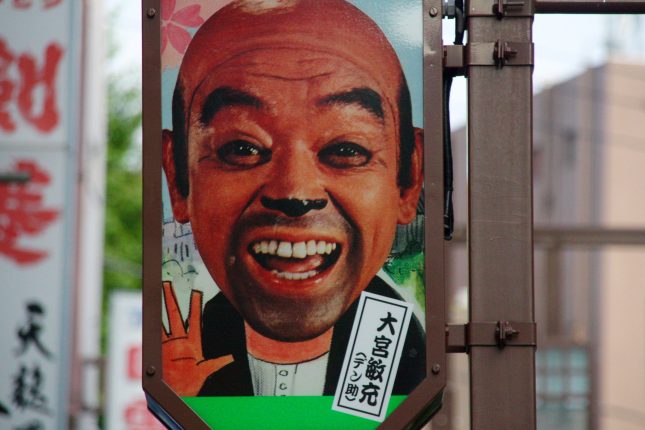 Hi, I’m Tada, a 33 year old Sweden fanatic (I’m myself Japanese, though), and the host of this creepy website called Ochimusya Drive.

Perhaps most of you do not know what Oshimusya (Ochimusha) is but have heard of Samurai. Ochimusya was regarded as a low-class citizen back in the Edo era, no longer at the level of a Samurai inasmuch as he fled battle instead of committing Seppuku/Harakiri, meaning killing himself for honor. In some instances, it is said that to escape safely, those warriors hide themselves somewhere.

For the last two years, I traveled and lived in North America, Europe and Nordic countries in order to broaden my horizon, but I have never mentioned it to my friends in Japan for some personal reasons as if an Ochimusya hides himself. So I consider myself to be kind of Ochimusya and named this web Ochimusya Drive.

I cannot really remember when I started to have an interest in Sweden, but I knew Sweden was providing such an amazing social welfare, and the society had been admired as the most peaceful and stable place in the world.

Also, I was aware that although Sweden was very small in terms of population, a large number of unique (international or startup) companies had been produced from this country such as Volvo, Ericsson, IKEA, Electrolux, Astra Zeneca, Skype, H&M, Spotify, Acne Studios etc… and this question came to my mind …

Then, I started to be obsessed with Sweden, be burning with curiosity about it and decided to live in the country in order to see for myself how this society was created.

Why Entrepreneurship in Sweden?

From 2016 to 2017, I was majoring in entrepreneurship at a Swedish university while working for SUP46, one of the largest startup hubs in Stockholm, Sweden.

Why did I study entrepreneurship in Sweden? Well, I have been asked this question maybe over 100 times. Based on my experience in visiting some international cities in which the tech scene is very hot such as Seattle, New York, Vancouver, London, Berlin and etc, I deem that Sweden’s (Stockholm’s) startup scene has also become as vibrant as these cities since the number of tech startups has significantly increased each year.

What Ochimusya Drive provides you? 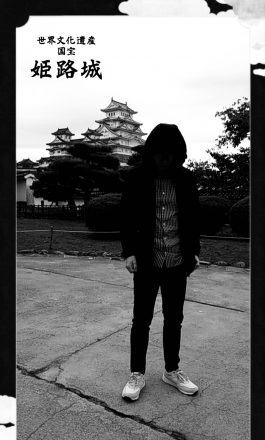 Shortly after starting my study in Sweden, I realized that there was no website telling me where I should visit in order to see how Sweden’s startup ecosystem was created and how it looked like.

So, I figured them out by myself and felt like sharing them with people who are also interested in starting up new businesses, working or studying entrepreneurship in Sweden.

Not only does Ochimusya Drive tell you where you can gain your entrepreneurial experience in Sweden, but it can also inform you of what is going on in Japan where startup activities are not as vibrant as Sweden.

In addition, I also want to promote my lovely hometown Himeji where you cannot find a lot of tourist attractions. So I will show you something different from what tourist agencies do about the city of Himeji and I believe this will be the best guide for Himeji.

I hope this will bring you to the 2 best but different countries (Sweden and Japan)! Thank you so much for dropping by!