In January 1990, the stock price changed to declining in the Tokyo stock market. In addition, the land price crashed as well. This was because the Bank of Japan raised the official bank rate and the regulation of the total amount of financing to real estate businesses was implemented by the Ministry of Finance.

As a result of this, banks changed their tunes (stopped providing loan services). A whole bunch of companies went bankrupt and this was the burst of the economic bubble.

“The underlying cause of this was Japan’s financial institutions’ side. They lost investment destination. During the period of the rehabilitation of the end of the second world war and of high growth economy, the financial institutions had a very important role in supplying funds to companies for their capital investments. However, after the end of the high growth economy, this sort of demand decreased drastically, but still, a deposit was coming in. Therefore, they had to turn over the funds. Then, the best investment destination was towards real estate businesses (very lucrative and cushy).”

The Transition of Industrial Structure 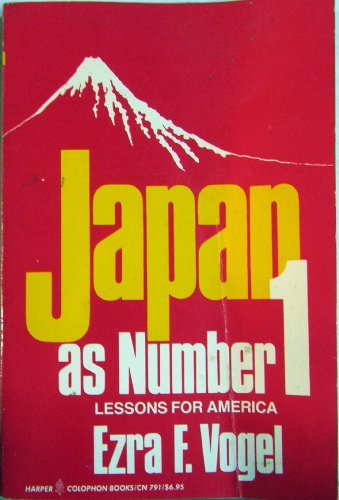 In 1979 “Japan as No.1” was published in the U.S. The strength of Japan’s manufacturing had attracted attention.

The Japanese manufacturing industry including automobile and semiconductor surpassed American companies which used to be overwhelmingly powerful after the end of the war.

On the other hand, in America, a lot of car factories started to be shut down and manufacturers’ competitiveness became weaker. At that time, the transition of structure began to the finance and IT from the manufacturing industry in the U.S.

Yukio Noguchi also analyzed that back then, the structure of the global economy and technology had been changing. Therefore, the US’s decline in the manufacturing and strengthening the service industry were right direction.

Which one is more important market and organization? People started to consider the market to be more significant. Accordingly, the financial liberalization was inevitable back then and it was a global trend.

Japanese people were able to see just the U.S economy became weak, and in comparison to the U.S, they thought Japan became stronger extremely. Due to this sort of thought (misconception), Japanese people weren’t suspicious of the sharp appreciation of land prices and stock prices.

The Rise of Asian Competitors

In 1989, the economic bubble reached a climax. On the other hand, a time of social upheaval was happening around the world. 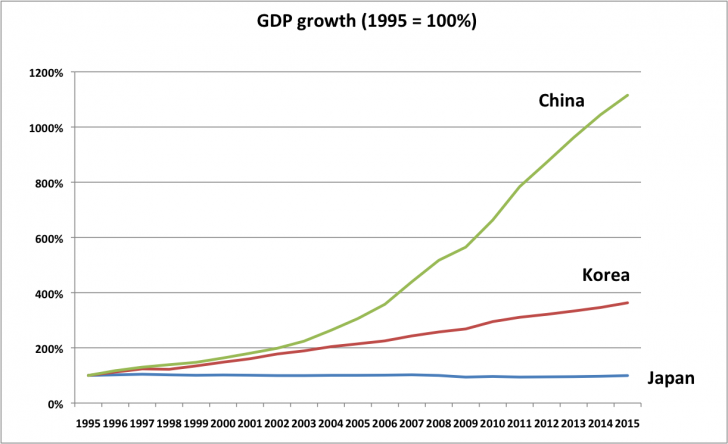 Japan hasn’t changed for 20 years. Japanese people call this negative consequence “The Lost 2 decades”, but it passed like this.

An example of a Japanese company which lost a global competition was SANYO, a consumer electronics company which had run a business for 60 years until 2012. SANYO was founded by Toshio Iue who was a brother in law of Panasonic’s founder Konosuke Matsushita in 1947. The company invented a lot of unique products and technological development such as a jet stream machine and increased greatly. 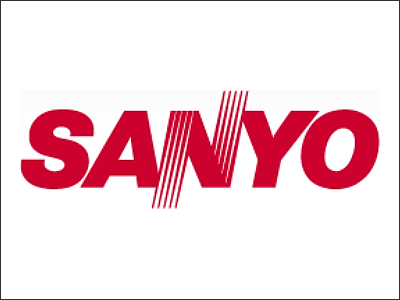 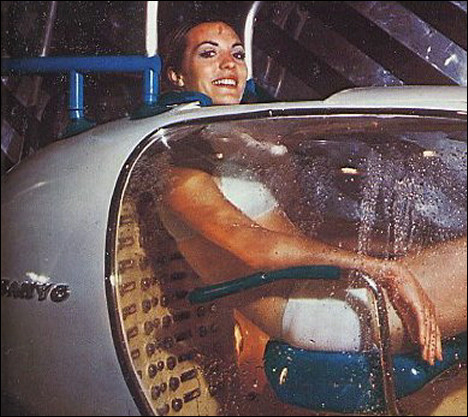 At an Osaka international exposition, they released the “Human Washing Machine” which could wash body of and got public attention. In 1986, took the post of the president and decided to make the company a global leader.

However, the company was going to be engulfed in global competitions. In the 1990’s, a company which undergone a dramatic transformation to a global leader from one of in Korea was Samsung.

In the 1990’s, a company which undergone a dramatic transformation to a global leader from one of in Korea was Samsung.

Samsung developed their technical power and entered foreign markets and it was accelerated by head-hunting Japanese engineers. In China, Haier, later became one of the biggest consumer electronics makers, was rising.

The president of SANYO, , visited Haier in 2001, but until just before the visit, he had not been aware of the existence of this maker for more than 10 years. 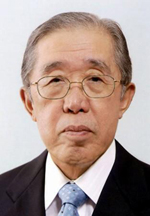 “I didn’t know Haier totally, but I realized that Chinese companies had grown up dramatically while we Japanese companies were off our guards. We could’ve noticed this fact much earlier. Unconsciously, the mind-set of 80’s “Japan as No.1” was staying in my heart and it made me very optimistic about the global competitions. I’m sorry about it.”

The president of SANYO, Iue

Why was SANYO unaware of the rise of Korean and Chinese competitors? 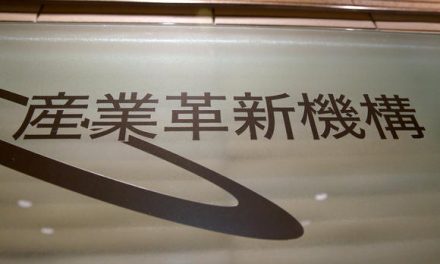 Is growing a new business in Japan still challenging? 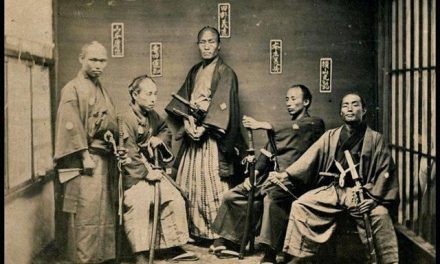 Are there still Samurai in Japan? Yes, but in the startup scene.