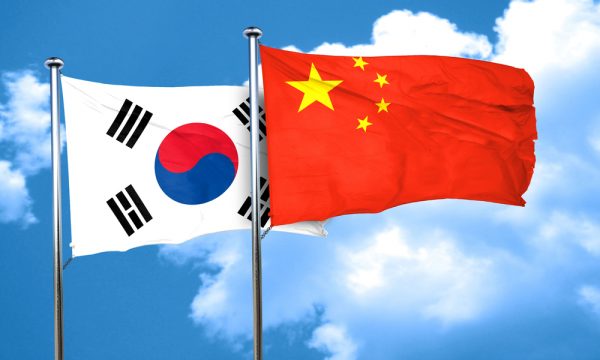 While Japan struggled with dealing with the long-lasting deflation, the rise of Asian competitors became obvious.

For instance, Sanyo, a consumer electronics company, was unaware that Samsung developed their technical power and entered foreign markets and it was accelerated by head-hunting Japanese engineers. In China, Haier, later became one of the biggest consumer electronics makers, was rising.

As a result of that Sanyo couldn’t take effective measures to counter the threat of these competitors, the company (Sanyo) went bankrupt.

“SANYO was spending all days in the competition in the domestic market. We believed that the hot economy before the burst of the economic bubble would come back. Therefore, we just prioritized the domestic market and didn’t think about the global competitions. We makers were just focusing on a cost decrease and distributors also required us to reduce prices. We just repeated a war of attrition. This was the consequence after the burst of the bubble. Nobody got benefits.”

The most important thing was that these added functions didn’t appeal to international customers. Therefore, SANYO struggled to make businesses in the global market, fettered by the developed functions.

Since SANYO added a lot of functions to their products, they were falling behind Korean and Chinese companies in terms of price.

In 2000’s, innovative technology created in Silicon Valley drove Japanese companies into a corner. Technological innovation making full use of IT changed the concept of “Monozukuri”. (e.g. Google and Oracle) “Now I can understand the reason why Japanese makers lost the competitions. A feeling of speediness of this company is totally different from SANYO. Japanese companies prioritize sort of prior consultation, but when it comes to the global standard, we have to show our answer first.”

After all, SANYO came under the umbrella of Panasonic and the brand of SANYO lapsed.

A Dramatic Decline in Global Production In short, only Japan has lost. Japanese companies lost a sense of speediness in terms of decision-making because there was hierarchy and it became a major obstacle for them. In addition, Japan delayed working on the problem loans. One of the biggest reasons for the hard fights of Japanese companies is the difference of financial system. The U.S adopted the system of direct finance (companies raise funds directly from markets not thorough financial institutions).

Therefore, if companies have problems, they can’t receive funds (= go bankrupt) unless they deal with the problems immediately.

On the other hand, Japan adopted the system of indirect finance. Therefore, as long as banks continue to supply money to companies, they were able to put off resolution of problems. Absolutely, it was happening in the whole manufacturing industry.

Another important point and the biggest change was China’s industrialization. Why couldn’t manufacturing in the developed countries win China? This is because their wage is substantially low so that everything can be produced at a lower rate. It was said that developing countries wouldn’t be able to become manufacturers which needed to be capable of carrying out mass production. For example, China had a massive but didn’t have technology and funds. However, they made it during 80’s to 90’s.

A lot of securities companies and investment banks in developed countries started to implement long-term investments China because the financial liberalization let them lose investment destinations and struggle to make profits.

Then, the part of technology was covered by the penetration of computer. The new strategy of the U.S was using Chinese manufacturers whose labor cost was very low. (= The U.S didn’t try to compete against China) e.g. Apple

The reason why the U.S didn’t lose the production share so much was that they invented new stuff such as smart-phone. The value of its invention and sweeping the world made them increase their brands and it turned out to be the rate. 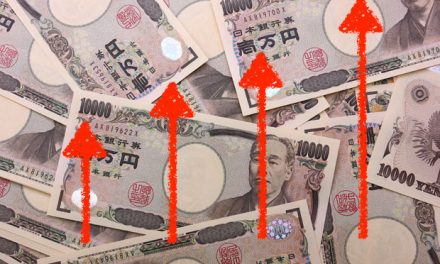 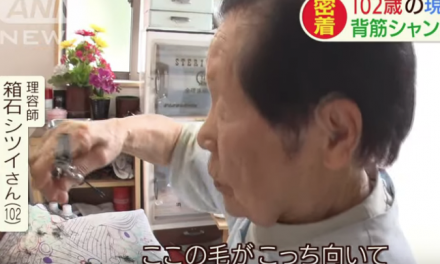 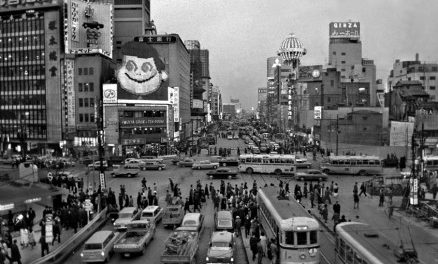