The rest of the (next unicorn) startups are 25 companies in biotech, materials, energy, healthcare others. 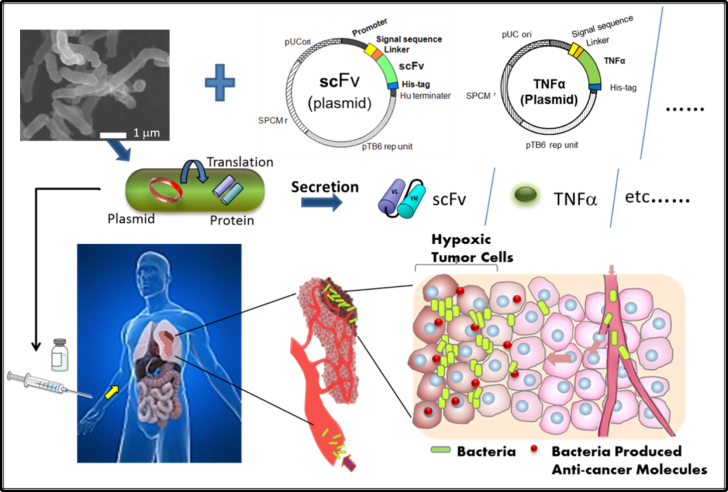 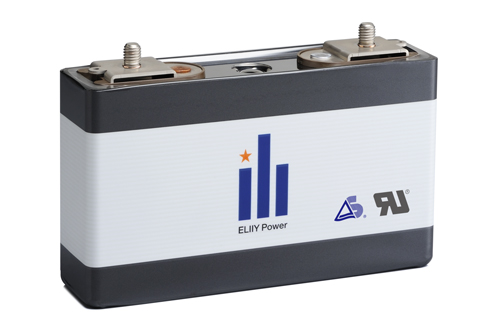 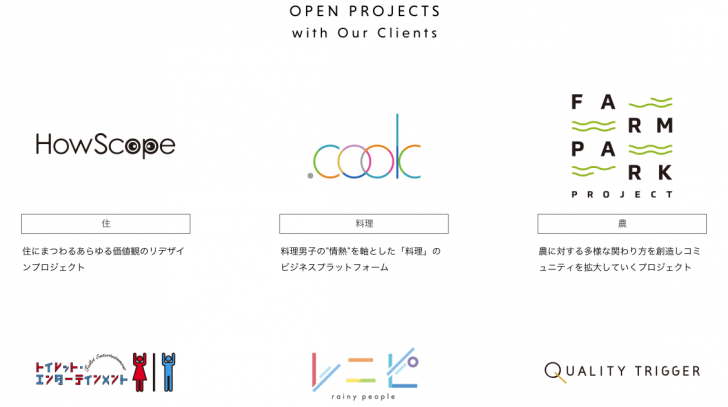 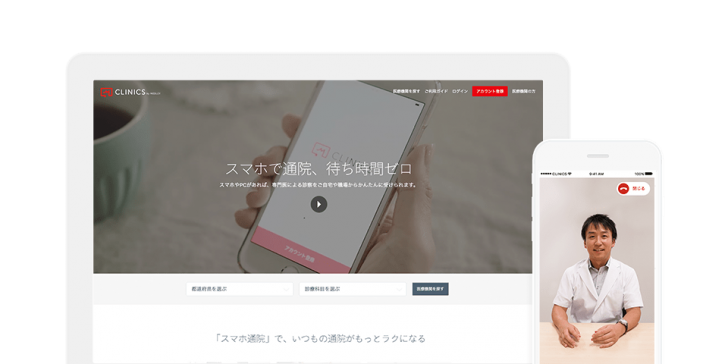 22 have already surpassed ¥10B

Among the 108 startups, there’re 22 companies whose market capitalization has already surpassed ¥10B. Here’s the top 10.

It can be clearly seen that the list of top startups was dominated by companies working on AI or IT businesses.

Japan Venture Research, a Tokyo-based research agency, investigated 1,000 unlisted Japanese startup companies about their funding. According to their investigation, in 2016, the total funding of the 1,000 startups reached ¥210B, a 20% increase compared with the year earlier and the highest in history.

It’s still just 2~3% of the amount of investment in startup companies in the U.S. since a number of companies (or industries) are in transition, traditional large enterprises like TOYOTA have started funding or cooperating with startups in order to acquire innovative next-generation technologies.

So, the startup environment has begun to change in Japan. 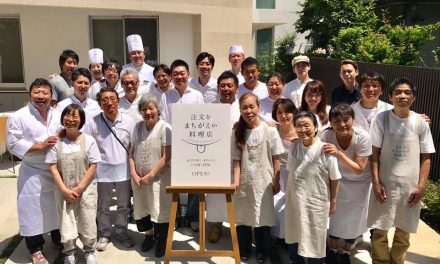 The most impressive startup project in 2017 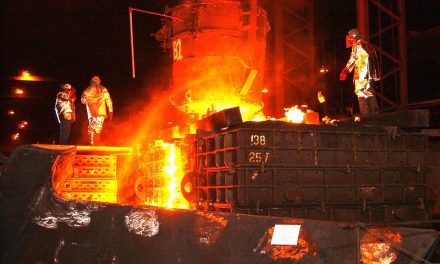 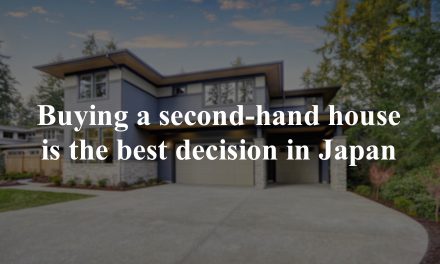