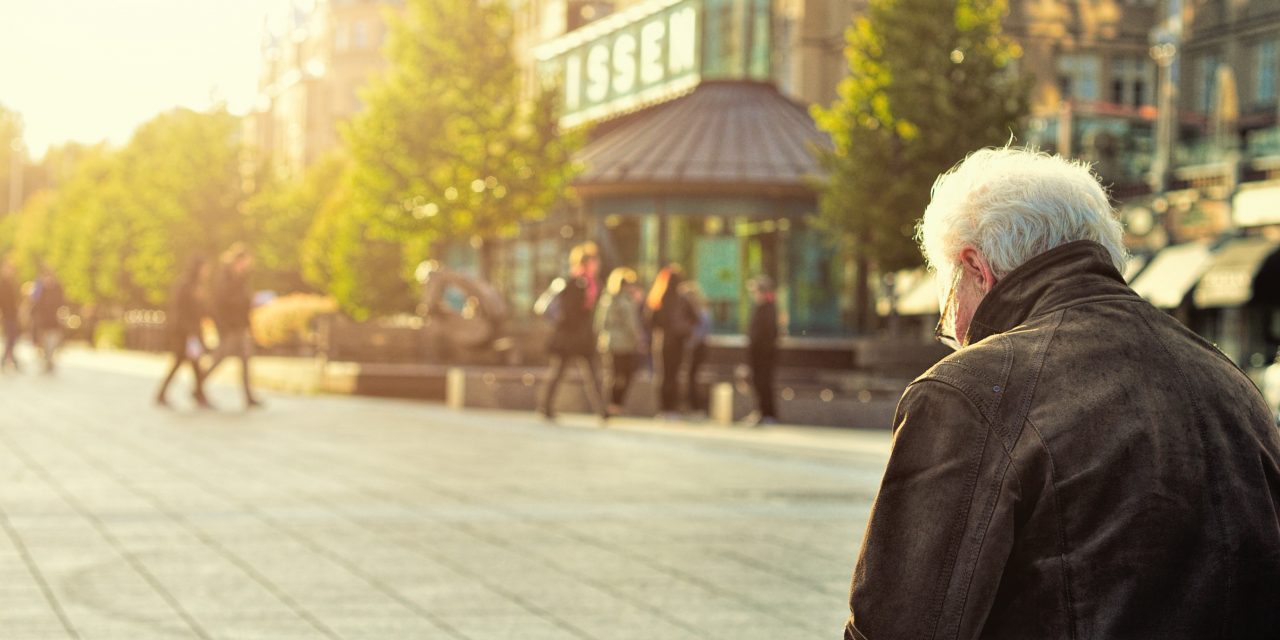 In Sweden, the more people earn money, the more they can receive the pension in the future. The pension is sort of a financial instrument that people are allowed to cancel the time deposit and use the money when they become old.

We can call it a very effective way of saving up money.

Self-employed people pay money for the fee of annuity insurance, depending on income they declare. This system has resulted in improving an incentive of declaring income correctly.

Only people who have lived in Sweden for 40 years can receive the full amount of the pension.

If the amount of the pension (for example) refugees receive is below the appropriate standard of living, its deficit will be supplied by the government as a welfare.

The finance of pension is designed as a system which cannot fail.

In case a recession lasts longer, the amount of pension which elderly people receive will be decreased.

(This point is also very different from Japan. The Japanese government hadn’t changed anything for the pension system for decades. As a result of this, now we face a financial issue) The same standard of living is assured for all of the citizens. As a result, the transfer of strata between generations is relatively big.

The income of parents and children does have a weak correlation. Therefore, even if your family is needy, next generation can become well off.

Regardless of sexuality, people can get a job which they would like to work for and the government has aimed to enhance childcare service and the system of childcare leave which can enable people to balance their work and family life.

Parents are able to raise children until they become 2 years old because of the childcare leave.

Swedish people believe that “the bond between parents and child should be made first, and then children should go to the external world.

Therefore, for baby and child is not socially acceptable in Sweden.

As an educational philosophy, there is a concept,

The investment in people can not only help them, but also bolster country’s international competitiveness.

The ratio of the public expenditure for education toward GDP is 6.1% in Sweden. (Japan 3.3%)

Basically, educational services including universities are free and learning in higher education is very practical. In general, the Swedish education prioritizes teamwork activities in order for students to adjust themselves to the society after graduation.

In addition, the factor of vocational training is prioritized. Even for becoming a lawyer, people do not need to get a nationally accredited but just from a technical course.

Therefore, getting back to study in order to compensate for a lack of skill-set is very usual.  A number of people go back to universities to acquire expertise and aim to find better jobs after becoming unemployed.

This system is the moving force which encouraged the Swedish economy to implement structural change because workers started to accept ‘change’ under the system prioritizing the improvement of individual abilities. The ratio of the expenditure of social security towards GDP is about 30% (OECD average 20%). In particular, the rates of sickness, family, and childcare are high.

Substantially, the burden of the fee for social insurance on the people is “0”. Actually, the fee for annuity insurance is 7%, but people can receive 100% tax credits. As a result, practically, only employers pay money for it.

Surprisingly, for a large part of the burden of taxation and social security, people are imposed to pay rate regardless of whatever one’s income is high or low.
→ Equality is regarded as the most significant

If you do not work enthusiastically to make more money, you have to live with the minimum standard of benefits.

These policies for helping humans has become sort of a mechanism which can sustain their philosophy of “social bridge” to promote the transfer of labor from the old to the new industries. 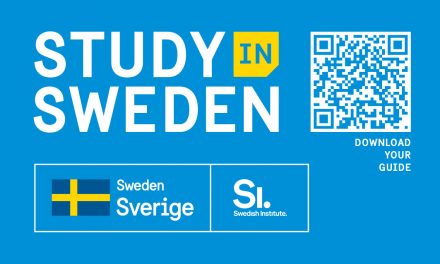 How to avoid paying tuition fees in Sweden 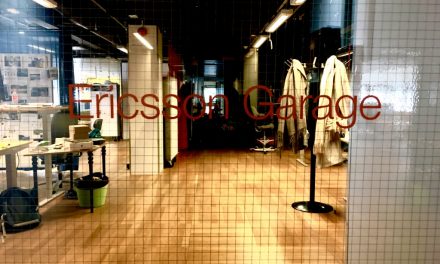 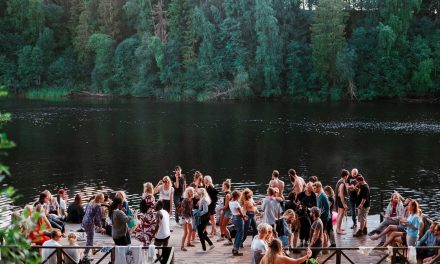 Why is Sweden the best country for women? 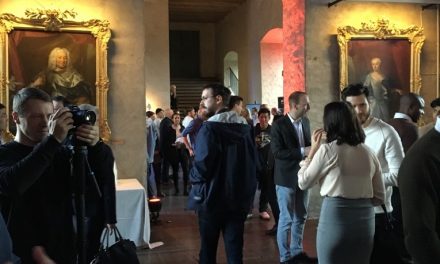 UPPSTART, a super cool tech startup conference in a castle