How much did it cost to study in Sweden?

When I was considering studying entrepreneurship abroad, what I cared about was the  5 important factors and how much I would be spending.

I guess for people considering starting up a new business, the cost issue is a life-and-death matter because you always need to be financially ok no matter if your company is funded by investors or yourself.

In Sweden, not only local but also EU/ *EEA citizens are exempt from paying tuition fees while we Non-EU citizens have to pay for it…. (I’m Japanese…)
*EEA: European Economic Area

Relatively speaking, tuition fees for higher education in Sweden are reasonable, I mean, when compared with the U.S, Canada, the UK, etc.

Even so, I think we need to be sensitized to it and know how much it costs to study and live in Sweden.

So today, I’d like to share some information about the cost of taking an entrepreneurship program (Master) in Sweden and other countries that I calculated based on information provided by schools. 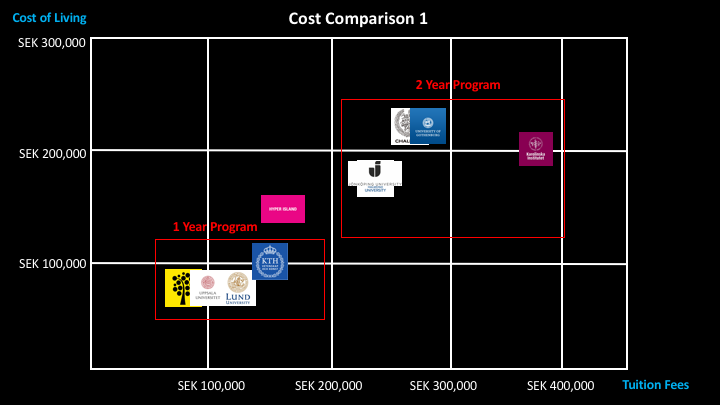 The total costs range from SEK 165,000 to 600,000 among the universities. In Sweden, 1 year Master program means that you study for just 10 months, so the cost of living looks very different between 1 year programs and 2 year programs since I set 24 months for latter ones. 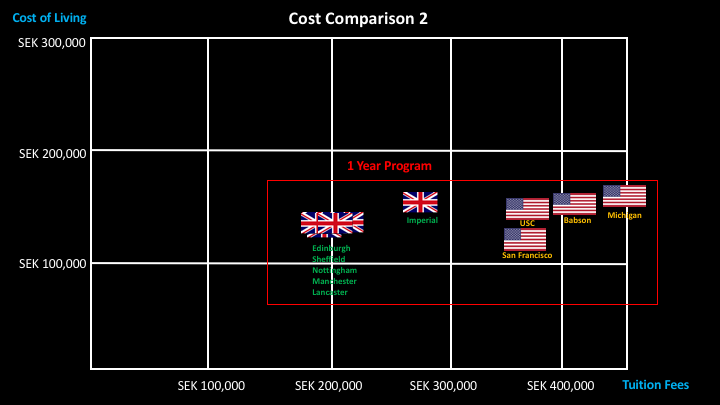 First of all, the reason why I picked up British and American universities is that generally speaking, studying in the States and England are the most popular among students.

Looking at the diagram, apparently, studying entrepreneurship in the U.S is way more expensive than the U.K.

However, the costs are not as different as the tuition fees in terms of the cost of living between the 2 countries. 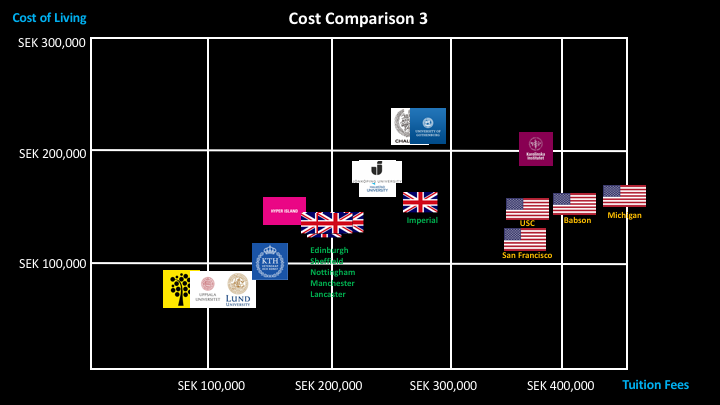 When comparing the universities in these 3 countries, it can be clearly seen that the difference in cost is huge among them.

For instance, the total costs amount to SEK617,136 if you study entrepreneurship at Michigan University in the States while it’s estimated to be SEK165,000 as for Linnaeus University.

You get what you pay for?

As I mentioned previously, Swedish education system is not as intense as the U.K and U.S.

In other words, I didn’t take as many classes in Sweden as my friends did in the U.K and Therefore, it should be cheaper than others for sure.

If you really want to be busy with intensive classes, I don’t recommend Sweden to you. However, when it comes to costs, Swedish universities don’t require you to spend a lot! 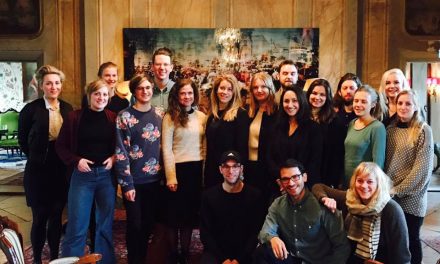 The most family-oriented co-working space, Knackeriet 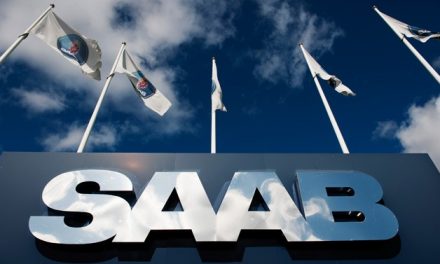 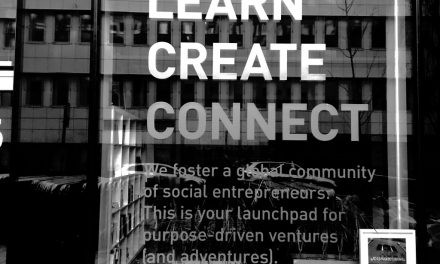 Thinking about a social business in Stockholm? Visit IMPACT HUB! 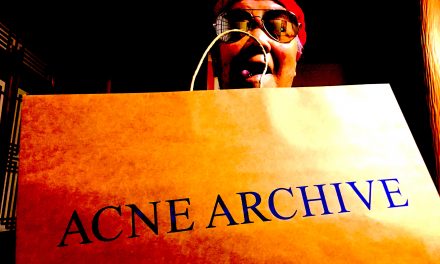