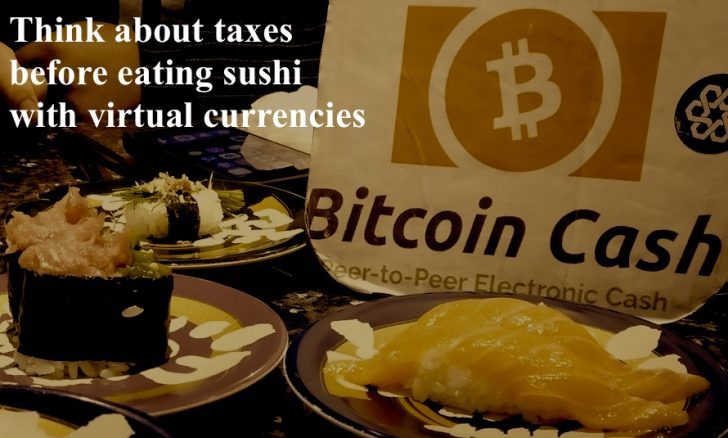 In Japan, if you own virtual currencies (VCs) like Bitcoin, Ethereum Ripple, you’ll be imposed taxes on every single transaction like not only but also exchange and settlement only because the government is desperate to take away money from you.

In the previous post, I explained how to calculate them for filing tax returns. Perhaps, you’ve already been aware that it’s so difficult to increase your property by owning VCs since the tax rate goes up to 55% maximum.

After that, he sold the rest of his bitcoin (= 1 bitcoin).

This income should be added to his annual income (¥3.5M). Then, based on the table’s figures, he has to figure out how much he has to pay the tax.

The calculation that I did is a bit rough, as I didn’t consider commissions that virtual currency exchanges take from you. However, it looks like this based on the information provided by the National Tax Administration Agency.

However, if you didn’t file your income tax return, you’ll need to pay a lot since a penalty tax will be 20 to 40% of original taxation. 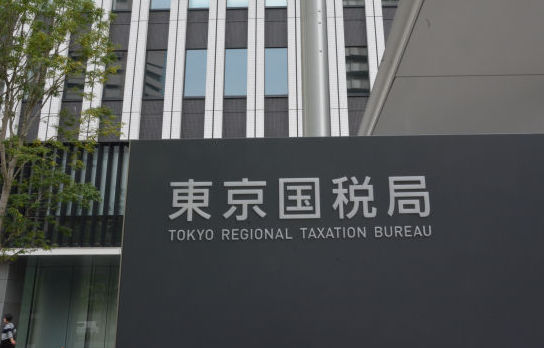 Furthermore, in the worst case, ¥16M (a heavy additional tax) will be charged. Therefore, eventually, you’ll pay 60% to 80% of your profits.

When Forex (Foreign exchange) started to be popular among Japanese investors, a number of people received penalty taxes due to tax evasion and they had to pay an enormous sum of money, which is very risky. 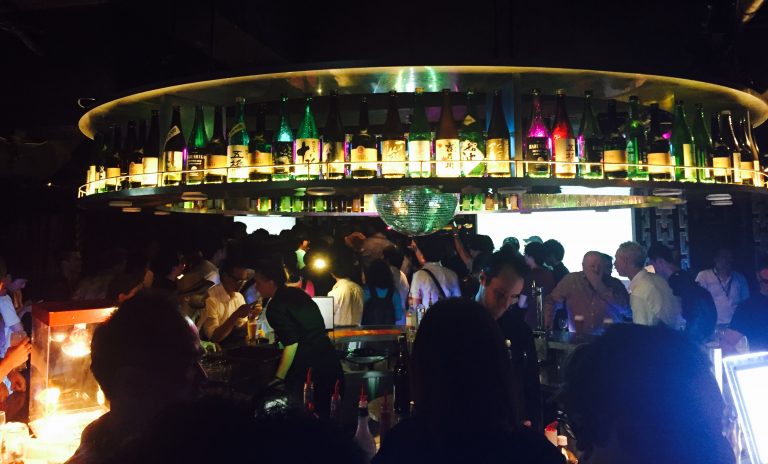 Therefore, this situation can also be seen later this year just like before.

By the way, even your accountant might charge you a lot since this is their first time that they make the tax return paper (Fiscal income tax and surtaxes for reconstruction funding final return form B) for virtual currencies. 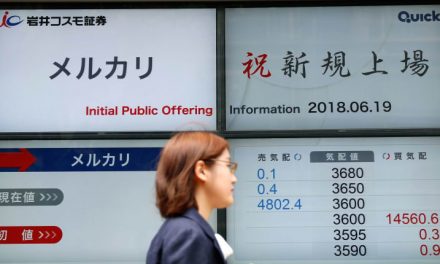 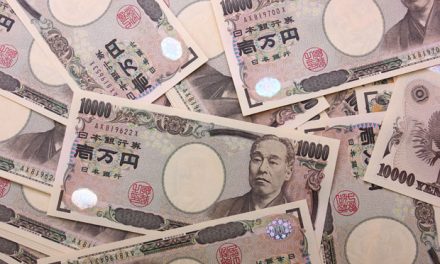 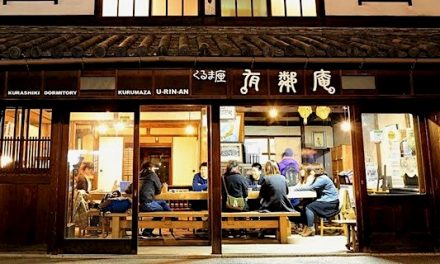 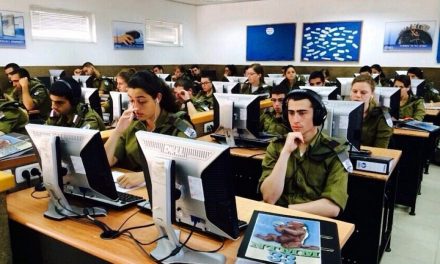